Focus on a player : Thomas Laydis 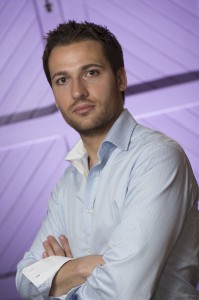 Thomas Laydis
I was born in 1984, in Libourne. I began my career as a radio journalist, then moved on to work in public relations for the French Football Federation as well as for a communications agency.

I am currently the public relations director for “Open D Group” (a group of agencies specialized in publicity and communications). I have also been Brand manager for Château Roc de Calon since 2008; I oversee everything that concerns the property’s brand image.

I share a passion for motor sports with my father, and we have cultivated relationships and partnerships with various players in this community; with Team Tech3, the French Moto GP team, the DA Racing stable in the Andros Trophy, Julien Fébreau in the Rallye Cross team and even with the Formula 1 Lotus team since 2012. 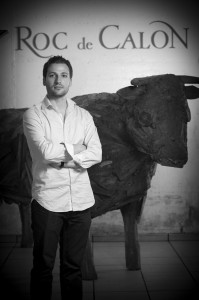 Château Roc de Calon :
The first plots of vines at Château Roc de Calon were planted in 1922 on the western slopes of the Calon hill, in the heart of the Montagne Saint-Emilion appellation. Today, the vineyard covers 23 hectares and is made up of 75% Merlot, 22% Cabernet Franc and 3% Cabernet Sauvignon. Hervé Sanguina is our technical consultant, who closely monitors sustained cultivation of the vineyard, which protects the ecological equilibrium.

Apart from family members, the Château team includes Jean Denis Couderc, who has been our vineyard manager for more than 20 years) and Julien Bordas, our experienced cellar master. Our wines are vinified and aged with the expert help of our consultant oenologist, Stéphane Toutoundji.

A family passion
In 1922, a farmer named Théophile Marcelou set up home in Montagne Saint-Emilion, and planted the first vines at Château Roc de Calon.
In 1973, Théophile’s son-in-law, Robert Laydis, who was a baker in Bordeaux at the time, decided to start a new life and took over the estate. He launched marketing of Château Roc de Calon’s wines and began an extensive renovation programme of the vineyard.
In 1988, Bernard Laydis, grandson of Théophile and a Doctor of pharmacy, took over the running of the estate. His wife looked after the administrative side of the business. Bernard developed sales considerably, continued the vineyard renovation and began remodeling the cellar.
Since 2008, the fourth generation – represented by Thomas Laydis and his sister Marie (great grandchildren of Théophile Marcelou) – has been continuing the work at Château Roc de Calon.
Marie, who is specialized in environmental studies and ecology, contributes her expertise to the estate.
Despite the various activities of the Laydis family over the last 90 years, Château Roc de Calon remains a place where the family reunites. This constant, unfailing link with the land which permeates through Château Roc de Calon is the seal linking the Laydis family members. 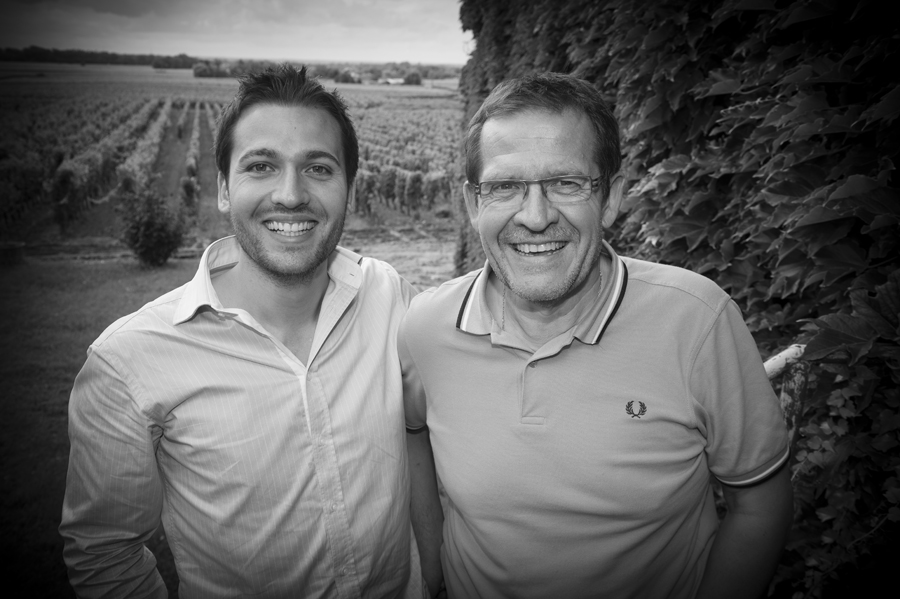