Focus on a player : Stéphane Derenoncourt 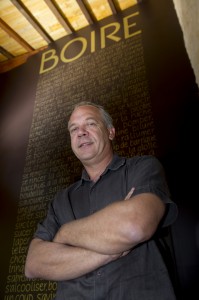 Stéphane Derenoncourt
He arrived in the Bordeaux area in 1982, to take part in the harvest, and never left.

Over the years, he has worked, observed and tasted in the region’s different appellations. As a result, he has gained extensive and varied experience of vine culture and the wine industry.

Stéphane began working as cellar master at Château Pavie Macquin in 1990. There, he met Stefan von Neipperg, with whom he embarked on the adventure of producing La Mondotte in 1996.

This was the start of Stéphane Derenoncourt’s role as consultant.

He is very interested in both the concept of « terroir » and tradition.

He is inspired by the Burgundian way of working, and concentrates on minerality and freshness when developing his work own methods, which are more intuitive than systematic.

His approach consists of common sense, respect for a well understood manual profession, and tasting as a tool in decision-making. He makes wines he likes to drink and share with others. 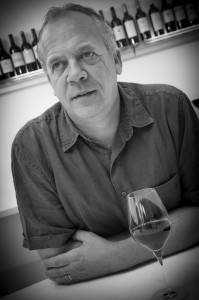 Domaine de l’A and Derenoncourt Consultants
In 1999, he and his wife Christine acquired a property in the Côtes de Castillon appellation, Domaine de L’A.

He established « Vignerons Consultants », a consultant company which has grown rapidly thanks to the success of the wines he works with : they are not signature wines, but have their own identity.

Stéphane Derenoncourt’s impressions on the 2012 Vintage
2012 is like a dramatic story, which could have been tragic but seems to be ending on a happy note.
The season kicked off with a cold, wet Spring, bringing the threat of a host of terrible diseases, until the end of July.

Then came August and September, and their idyllic hot, dry conditions which were restored the vine’s health and rekindled our hope for a quality vintage. 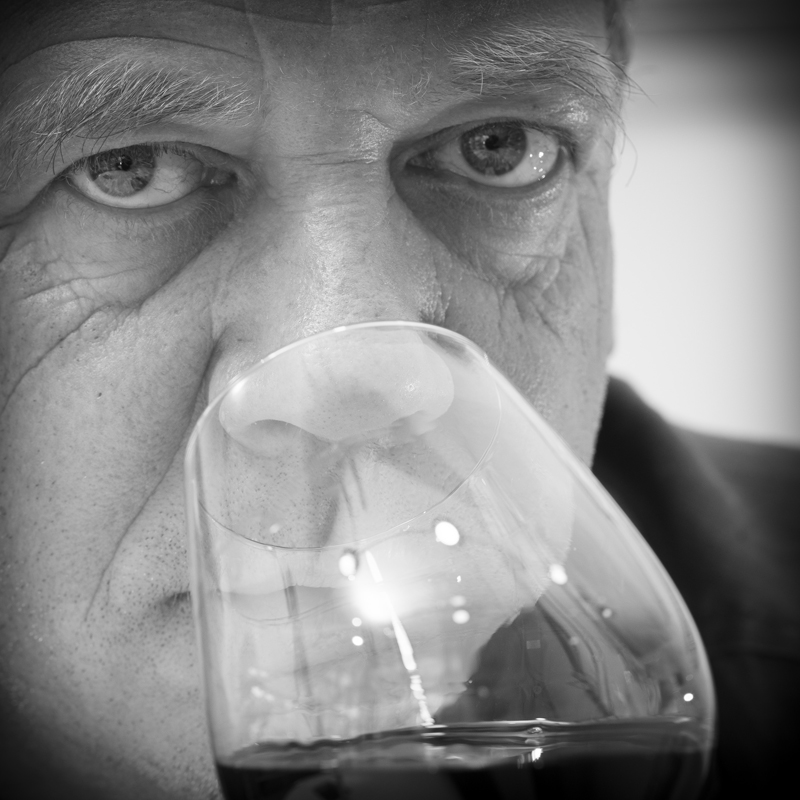