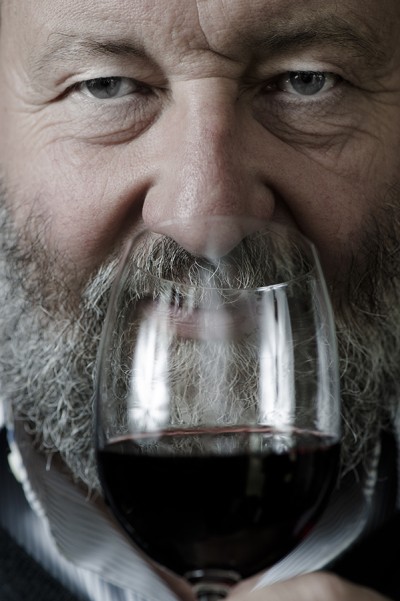 Pascal Delbeck was born in 1954 in Libourne, and comes from a family of five generations of wine growers. After graduating from studies in viticulture, oenology and agronomy, he began working for Madame Dubois-Challon, the former co-owner (until 1997) of Château Ausone – 1st Grand Cru Classé A of Saint-Emilion, and owner of Château Belair – 1st Grand Cru Classé B of Saint-Emilion, Château Tour du Pas Saint-Georges – Saint-Georges Saint-Emilion, and Fleur Amandine – Bordeaux Blanc.

He started out as a trainee and went on to become the director, then the successor of Madame Dubois-Challon in 2003.

Pascal Delbeck has been a consultant for a large number of estates abroad – in Tunisia, the USA, Argentina and Spain, where he established a production and marketing site on the Duero (Abadia Retuerta -210 hectares).

Pascal is a relentless defender of traditional French wines and gastronomy, and of « terroir ». He is an officer of the Order of Agricultural Merit, a member of many wine fraternities, and one of the rare Bordeaux producers to be a Chevalier du Tastevin in Burgundy. 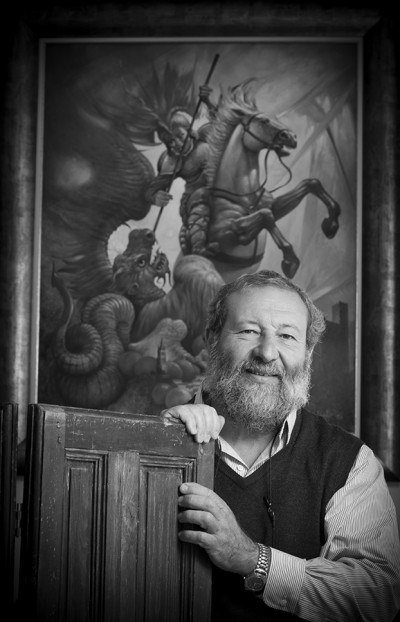 In 2008, Pascal initiated major renovation and extension work at the Château, where he set up the headquarters of his company, Société Delbeck Vignobles  & Développements.

Sustainable agriculture is practised in the vineyard, and great care is taken to protect the natural balance and bio-diversity. Drainage is also carefully handled and monitored. The innovative cellar uses gravity and punching down is done by the new propeller-puncher, the « Hélicopigeur ».

Preparing for a family future for Société Delbeck Vignobles & Développements.
Pascal Delbeck’s company, which was established in 2006, is a family affair : is daughter Marie-Amandine and his nephew Cédric Berger are company shareholders.
Cédric Berger, Pascal’s nephew, was born in 1975 and studied at the Lycée Agricole de Montagne Saint-Emilion. He is in charge of the technical side of the estate – vineyard and cellar management. He and Pascal developed the famous « Hélicopigeur » (propeller-puncher) together.
Marie-Amandine Delbeck was born in Libourne in 1987, and manages the company. She is preparing to take over from her father. She joined the firm after graduating, while also studying for the DUAD (University diploma of Wine tasting Aptitude) at the Faculty of Oenology in Bordeaux. 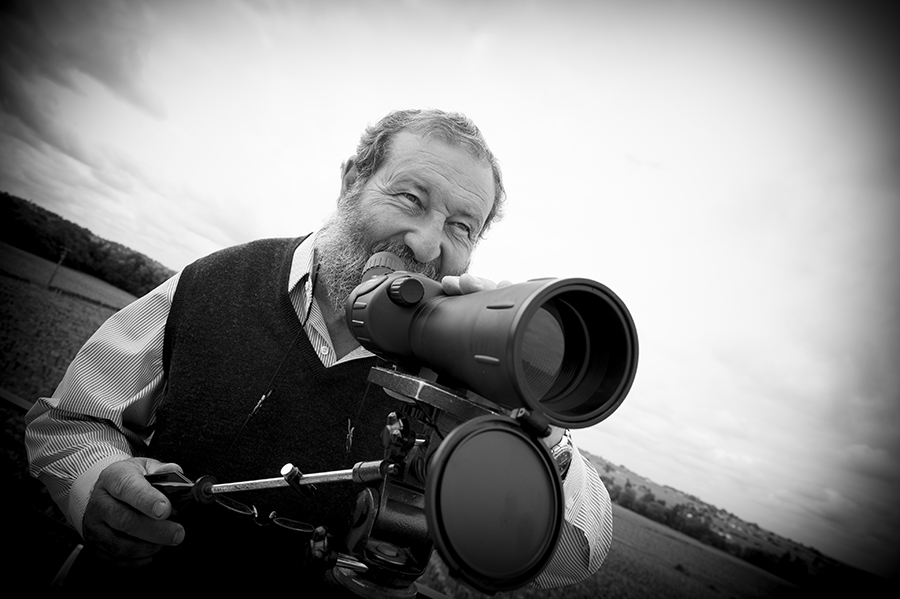