Focus on a player : Henry Clemens 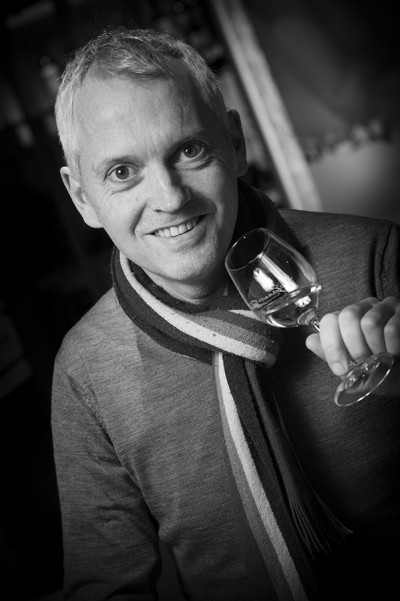 I was born in 1964, in Oldenbourg, northern Germany. My parents fell in love with the Pyrenees region, and decided to move there permanently when I was 7 years old.

I trained as a sommelier in Tours in 1984 and then began my career in wine bars and shops, and finally at Fouquets. In 1989, I moved to Germany to become the manager of the wines and spirits department of Wertheim in Berlin, where I stayed until 1991. I then returned to Paris and was in charge of the cellar in the Taillevent restaurant.

In 1994, my wife and I settled in the Lot-et-Garonne region, to set up a farm-come-riding school training centre. I worked on this project until 1998 and in between times, obtained my BTA diploma, specialized in agritourism.

Following this, I took up my studies again and graduated from the University of Bordeaux with a Masters in German (option cinema). I spent a short time working for the CIVRB (Bergerac regional wines marketing board) as PR manager until 2001. I then came back to Bordeaux to work as community manager for a company specialized in new technologies, In-Fusio, where I later became marketing director until 2010. I turned my attention to the Graves region and looked for an opportunity to use my dual skills of product knowledge (experience gained as a sommelier in the restaurant trade) and marketing-communication. 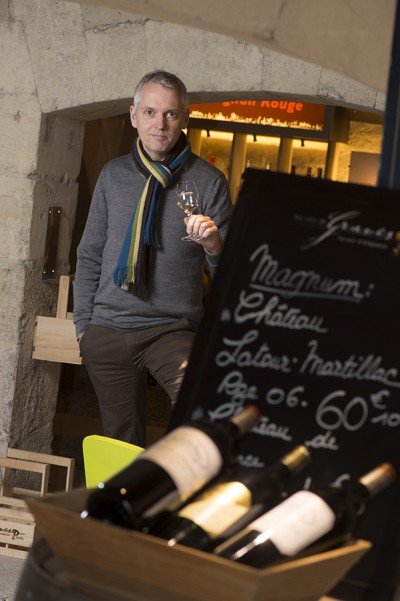 A fresh outlook made me realise what a marvelous tool the Syndicate is for promoting and defending the appellation. I would like to use it to attract consumer targets which have been neglected until now (urban, young feminine public). The idea being that there are ways to encourage people to enjoy good Bordeaux wines at reasonable prices.

I quickly realised that the syndicate is boosted by the concerted action of the local producers, which is essential if we are to revive this sleeping beauty. I believe the Graves Wine Syndicate should go back to its roots, and put its wines back on the tables of the young generation of regional consumers.

I fully intend to capitalise on the fact that our appellation contains the origins of Bordeaux wines, and is unique in producing a trio of fine and affordable red, dry and sweet white wines. These are ideal wines for young neophytes and trend-setters, who have been ‘distanced’ from the famous Bordeaux labels.

The Graves Wines Route
The wine tourism project christened « La Route des Vins de Bordeaux en Graves et Sauternes » (The Bordeaux Graves and Sauternes Wine Route) was materialized in 2013, with a set of clear and simple signposts. Today, the plan is to enhance the project with cultural events, initiated mainly by the Syndicates and Tourist Offices. This project is certainly timely, as it will coincide with the future City of Wine Civilzations. It will also be instrumental in rethinking the Graves AOC zone, which is not easy to distinguish because of the enclaves of Pessac and Sauternes Barsac. 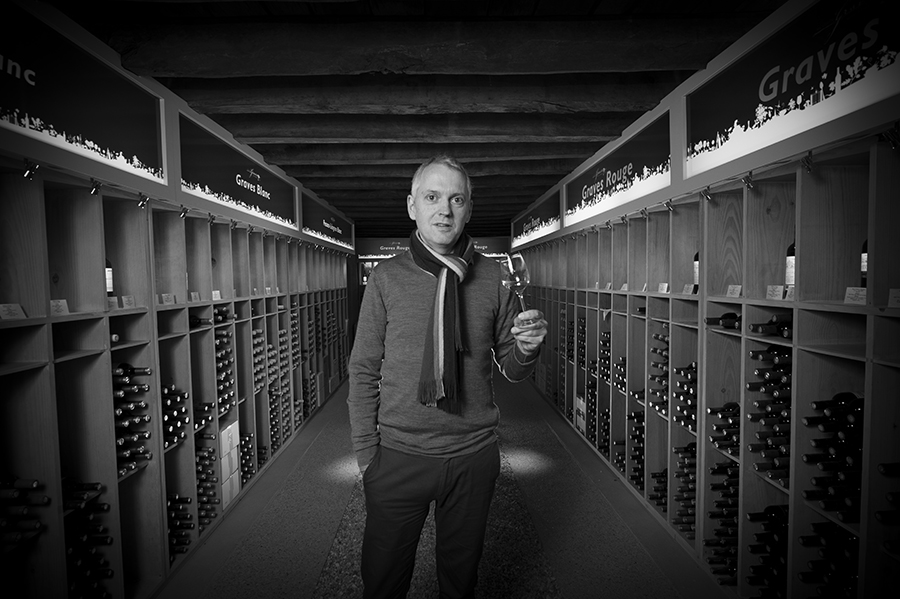