Focus on a player : Denis Dubourdieu 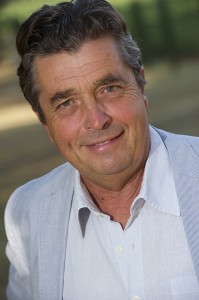 Denis Dubourdieu
Denis Dubourdieu was both a scientist and a hands-on wine-grower and vintner.
He was trained in agronomy, then became a professor of Œnology at the University of Bordeaux in 1987, and Director of the Institute of Vine and Wine Science. For many years he has been broadening his research in the field of yeasts, aromas and colloids. He and his team of researchers are specialized in white wines but are also working on aromas and flavours in red wines.

Denis Dubourdieu was also a consultant for over 70 reputed wine estates in France and abroad.  He shares this consulting business with two partners – who was also former pupils of his : Valérie Lavigne, Doctor of Œnology and Christophe Ollivier, œnologist.

The wines produced or advised by Denis Dubourdieu and his team have a style which expresses the magic of ‘terroir’, with aromatic purity, freshness, complex flavours and ageability. 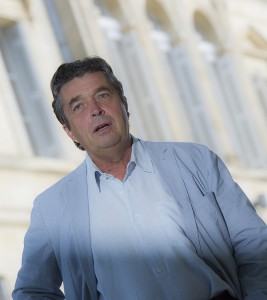 Château Reynon
Château Reynon, in Béguey, was purchased in 1958 by Florence Dubourdieu’s father, Jacques David ; in 1976, his daughter and son-in-law, Denis Dubourdieu, took over running the property.

Thanks to their hard work, Château Reynon is currently reputed and available on all the major international markets.  The estate produces a red wine under the appellation Cadillac Côtes de Bordeaux label, and a white Sauvignon. Its second label is called Clos Reynon. The vineyard is located on a well-drained hill made up of deep gravels and clayey sub-soils. Halfway down the slope, the soi lis a mix of limestone and clay.  At the bottom of the hill, the soil becomes more sandy. The red wine vineyard is made up of Merlot (81%), Cabernet Sauvignon (6%), and Petit Verdot (13%).
The white grape varieties are Sauvignon (87%) and Sémillon (13%). Planting density is 5,500 vines per hectare.

The land is worked according to traditional methods and no herbicides are used. The vineyard is in the process of abandoning the use of chemical pesticides. All the properties owned by the company, Domaines Denis Dubourdieu, are members of the first Association for the Environmental Management of Bordeaux wines, which has been certified ISO 14001 since 1991.

The 2012 vintage
The five essential conditions which make a great vintage were not all on the menu in 2012. The spring weather conditions were not favorable enough to meet the first two conditions. The third condition was partly fulfilled, in that the vines’ growth only slowed down once, just before the grapes changed colour. The fourth condition (slow ripening during a hot and dry month of August) was fulfilled in 2012. However, only the Merlot  and the white grapes satisfied the final fifth condition, because they ripen earlier and were harvested in sunny and relatively dry conditions, which enabled producers to pick them at optimum phenolic ripeness, with no threat of rot.
Many of the Cabernets would have benefited from a longer ripening season in order to lose certain green flavours, but the rains in October prevented that. Finally, the late arrival of Noble Rot and the heavy rains in mid-October complicated the harvest in Sauternes. 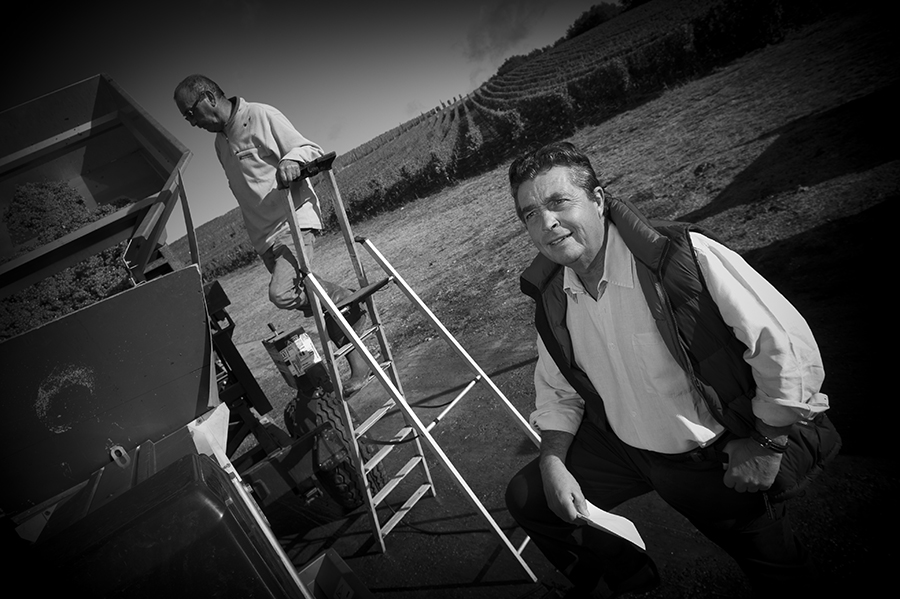