Focus on a player : Dany Rolland 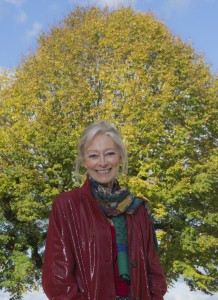 Dany Rolland
Dany Rolland was born in 1948 in Saint-Astier. After graduating from High School in Périgueux, she studied medecine before enrolling in the Bordeaux Institute of Oenology (where she studied from 1968 until 1970). There, she met Michel Rolland. They were married the year she graduated from the Institute – in 1970. The couple went into partnership with Mr. and Mrs. Chevrier, who ran an oenology laboratory, which the Rollands took over completely in 1976. Their two daughters, Stéphanie and Marie, currently work with their parents.

The success of their internationally recognised family business no longer needs to be proven. Today, the laboratory has a staff of 6 and 400 wine estates send in their samples for analysis and consult these specialists for advice on wine-making. The company, called Rolland Conseils et Prestations, and run by Dany Rolland, also consults abroad. Dany Rolland is also manages the ROLLAND family wine estates (Château Le Bon Pasteur, Château Bertineau St-Vincent and Château Rolland-Mallet) together with the properties which she and her husband Michel have acquired (Château Fontenil and Château La Grande Clotte, which are tenant farmed). Dany also participates in the couple’s various joint-ventures in estates in South Africa, Argentina and Spain. Finally, she is a shareholder in the Rolland Collection Limited company, which markets the wines produced by all the Rolland wineries. 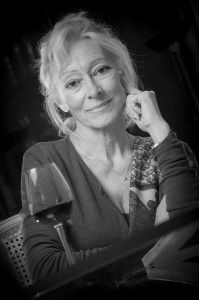 Le château Fontenil
Château Fontenil, purchased in 1986, is where Dany Rolland has made her home and her secret garden. The estate’s hectares are located around the village of Saillans. It’s name, Fontenil, comes from one of the vineyard plots.

Renovation work on the technical buildings was completed in 1999. The vat room and cellars were equiped with state-of-the-art technology and materials : small stainless-steel and oak vats, a double selecting table, and a stock of oak barrels 60% of which are renewed every year. The same high standards are applied to the vineyard itself : traditional farming methods, yield control and manual plot by plot harvest in small plastic boxes. The vines face due south, benefitting from maximum exposure to the sun and a view over the L’Isle river and the town of Libourne.

Dany Rolland’s greatest challenge lies in the production of the estate’s wines, and the reserve wine « Le Défi de Fontenil ». Her aim is to prove that these « terroirs » (soils and micro-climate) of the Fronsac appellation, which are often compared to the Burgundian « climats », deserve the reputation for excellence they enjoyed in the 17th century, when they surpassed all the other wines in the Libourne region. 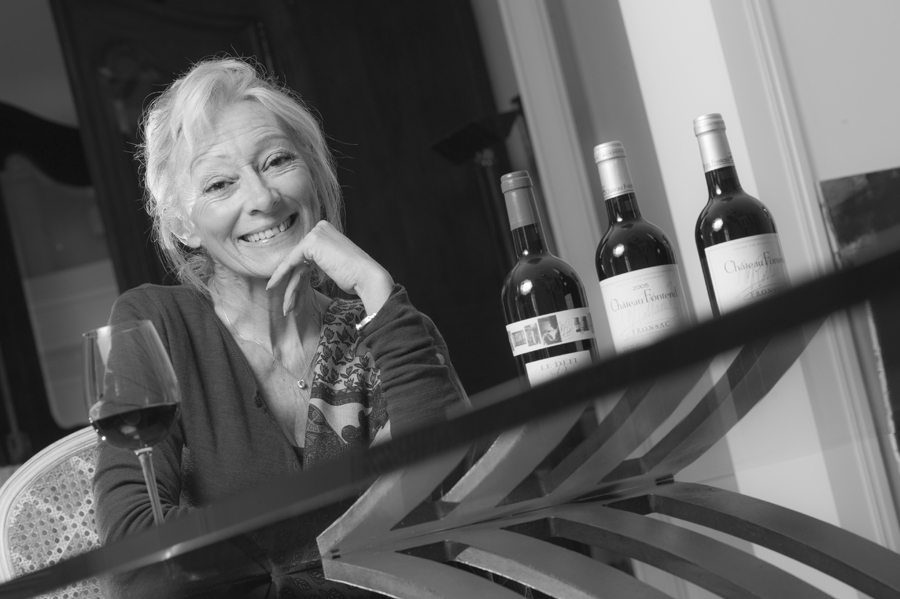