Focus on a player : Yohan Aubert 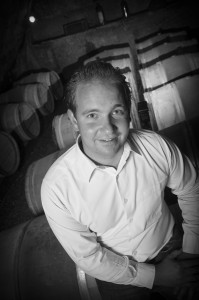 Yohan Aubert
« I was born and bred in Saint-Emilion, and the vineyards were my playground before I began my career in the wine business, at our family estate, Château Couspaude. Being energetic and curious at the same time, I threw myself into developing the sales side of Vignobles Aubert as well as promoting the collective image of Saint-Emilion’s wines in France and abroad.

I also share my passion for wine by participating in the  « Les Arômes de Jeunesse » and « Les Mécreants » wine clubs. I also became a young « Jurât » (member of the Saint-Emilion wine fraternity) on the 16th September 2012. »

Yohan Aubert and his cousins Vanessa and Héloïse, are the heirs of Joseph Aubert, who founded this family of wine growers 250 years ago! Besides Château Couspaude, the Aubert family also possesses a range of wines in Lalande de Pomerol, Saint-Emilion Grand Cru, Montagne Saint-Emilion, Côtes de Castillon, Bordeaux and Bordeaux Supérieur. 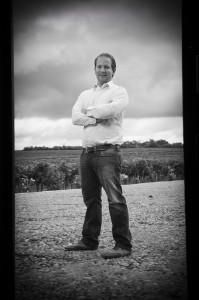 The Château La Couspaude
Located in the heart of Saint-Emilion, near the monolithic church, this estate has been the flagship vineyard of the Aubert family for over a century.

« La Couspaude », written « La Croix Paute » in Middle-Age French, gets its name from the cross which still adorns the crossroads of lanes bordering the entrance to the property. This cross was a meeting point for pilgrims on their way to Saint Jacques of Compostella in Northern Spain.

Château La Couspaude is equally remarkable by its underground cellar, which provides the ideal conditions for wine-making and ageing in barrels. The château also has a magnificent reception room used for prestigious events.

The château’s vines are 30 years old on average and the vineyard is made up of 75% Merlot, 20% Cabernet Franc and 5% Cabernet Sauvignon.

The 2012 vintage
La Couspaude will be welcoming professional tasters and journalists during Futures’ week in Bordeaux (scheduled from the 8th – 11th April 2013). The château will be hosting the Association of Saint-Emilion Grand Cru Classés tasting, during which 60 producers will be presenting their wines to expert tasters from all over the world. 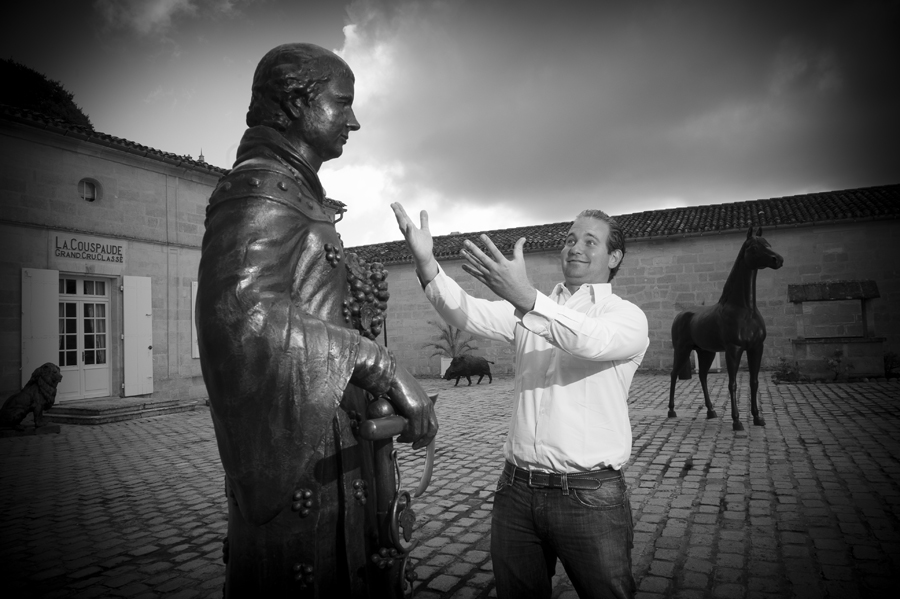