Focus on a player : Martine Cazeneuve 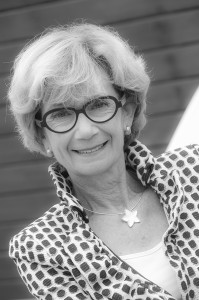 After graduating from the Bordeaux Business and Management School in 1975, she embarked on a career as a teacher of economy and management but also ran a wine estate with a 7 hectare vineyard in her native region, the Côtes de Blaye.

In 1989, while she was searching for a property on the left bank, she fell in love with Paloumey, and accepted the challenge of putting this forgotten vineyard back where it belonged, among the best estates of the appellation.

This was the beginning of a fascinating wine adventure for Martine. 24 years later, Martine Cazenave is more motivated than ever and travels the world to promote Paloumey and its wines among private enthusiasts as well as professionals. 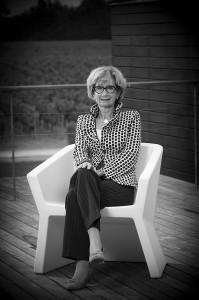 Le Château Paloumey
At the start of the 19th century, the wines of Château Paloumey had acquired an excellent reputation and were rapidly classed among the best Cru Bourgeois estates, as the mention of the estate in the first edition of the famed wine encyclopedia « Bordeaux and its Wines »,published by the Féret publishing house, attests.

At that time, the 35 hectare estate, located next to Châteaux La Lagune and Cantemerle, was owned by the wine merchant Octave Dupuy, who renovated the entire property. Unfortunately, around 1950, the vineyard fell victim to the somber post-war years and the vines were pulled out.

When Martine Cazenave took over the property in 1989, the challenge to bring Paloumey back to life was daunting : there were no vines and no cellar !

Martine, in partnership with the company François Charles Oberthur, devoted several years of passionate effort into regrouping, planting and building to breathe life back into this estate.

Wine Tourism
DSince 2004, wine tourism has been one of Château Paloumey’s flagship activities : all year round, the winery’s team welcomes French and foreign tourists, individually or in groups. Château Paloumey offers each visitor a unique wine experience in a friendly, relaxed atmosphere, either through visit-tastings of the property or in one of the « Médocaines » workshops. Martine Cazenave is also part of the « Duo des Médocaines » with Armelle Falcy Cruse of Château du Taillan. These two friends, both pioneers of wine tourism, offer visitors « The Médocaine 4 Seasons » activities : with each season providing a different workshop – the best-known and most popular are harvest, blending or wine and cheese pairing. A new workshop has been created for the 2013 season : The ‘Visite Délices’ (Delightful Delicacies Visit) ! 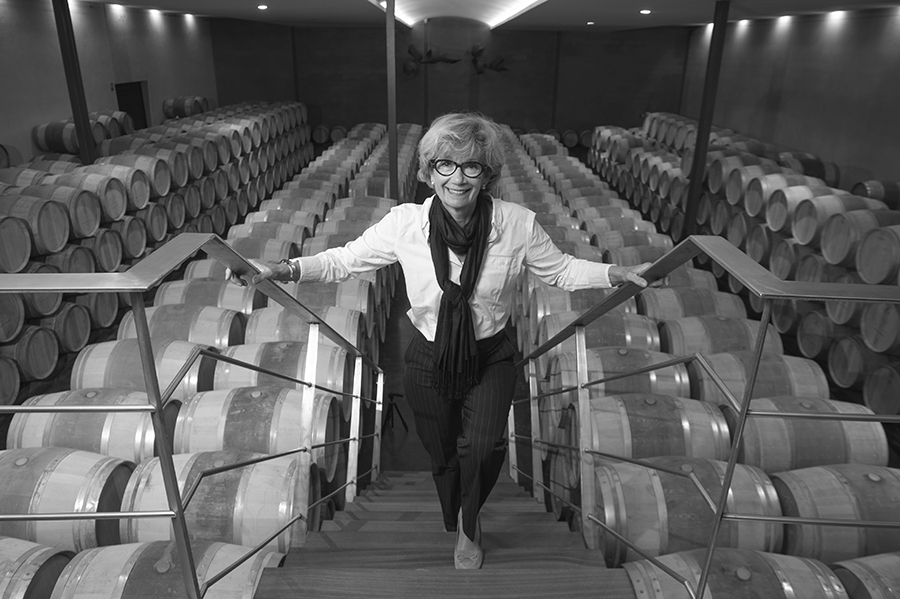