Focus on a player : Jean-Michel Laporte 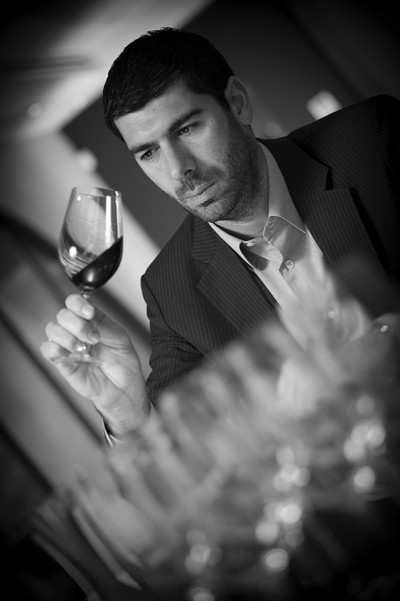 Jean-Michel Laporte was born in Toulouse, where he practised rugby for several years and discovered wine while he studied to qualify as an Agricultural engineer.

He became passionate about wine and decided to improve his knowledge, first in a Californian winery, then by working with Jean-Claude Berrouet, the celebrated oenologist at Château Petrus.

At the age of 38, Jean-Michel, who works in close contact with the owners, is in charge of the technical side (vineyard and wine) together with the finance and marketing of the estate. 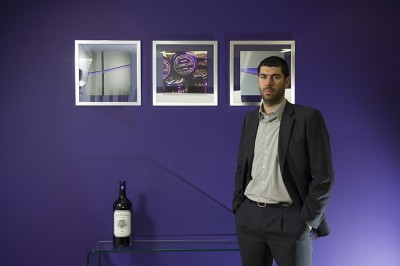 The name La Conseillante first appeared in the mid 18th century. It was then that the estate was bequeathed by an influential figure, who ran the property almost three hundred years ago: Catherine Conseillan.

In 1871, the Nicolas family purchased the estate, whose vineyard has remained unchanged in terms of surface area and plot division since then.

Currently, the château is owned by the fifth generation of the Nicolas family, who assure continuity and the attachment of a family to great wine. Bertrand Nicolas and Jean-Valmy Nicolas are joint managers of La Conseillante. Jean-Michel Laporte is its director.

The emblem of the Nicolas heirs « L.N » is featured on the château’s bevelled label with its silver border. The violet coloured capsule is a reminder of the cru’s characteristic aroma.  These details, chosen by the Nicolas brothers as early as 1871, are still elegant and modern in the 21st century.

The new cellar built in 2012
The style of this building, which was used for the first time for the 2012 harvest, was inspired by the traditional simplicity and sobriety of Right Bank cellars, made of noble materials. Wide horizontal openings which allow a good view over the vineyard from both the cellar and the floor above which houses offices, a conference room and a tasting room. The oval shape offers a spacious and practical workspace around the 22 concrete vats, which are painted with epoxy resin. These vats have been built low and wide, in order to increase the surface contact between the cap of skins and pips and the juice. They were designed, in number and volumes, to best respect the plot-by-plot management of the estate. Each specific vineyard parcel has its own allocated vat. 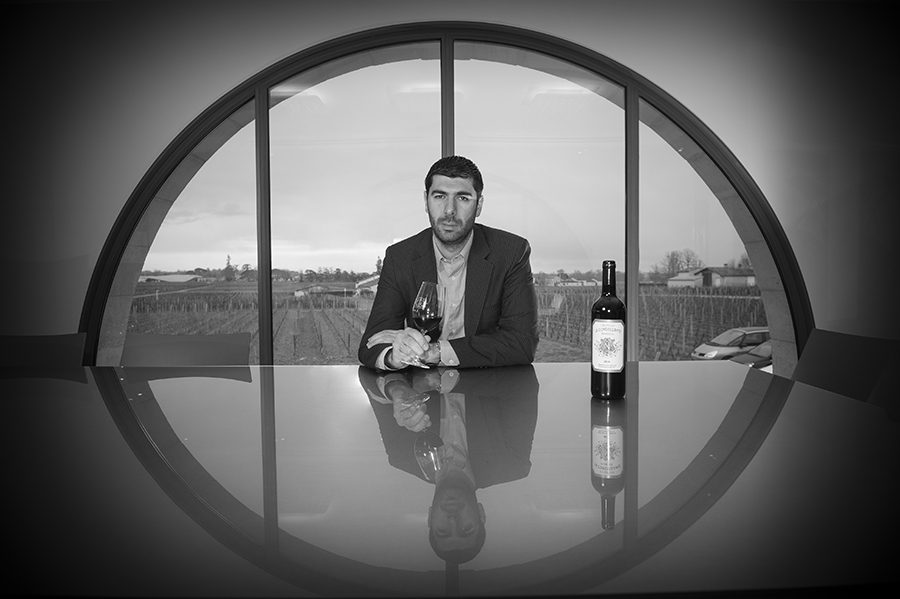 View or print in PDF