Focus on a player : Dominique Hebrard 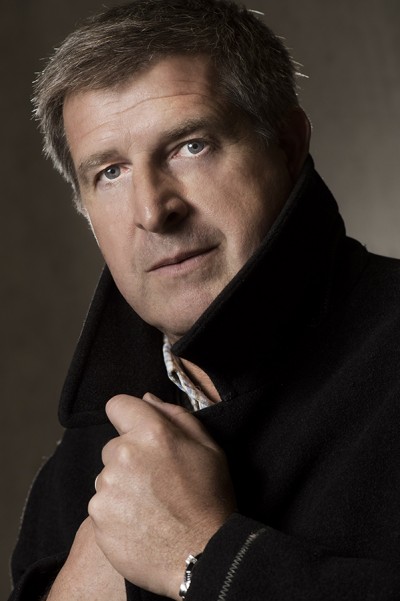 ominique Hébrard
Dominique Hébrard was born in 1959. He is married, with four children. He spent a year working at the Mondavi Winery in the Napa Valley, USA after graduating.

He was formerly co-owner of Château Cheval-Blanc and member of the board of directors before being obliged to sell the estate in 1999 because of inheritance issues.

Apart from his occupation as an international wine consultant (especially in South Africa) and CEO of his merchant company, Maison Hébrard, Dominique Hébrard enjoys the challenge of developing estates with great potential : In 1983, at the age of 24, he founded Maison Hébrard. Two years later, he and Hubert de Bouard purchased Château de Francs. In 1997, he established “Massaya Winery” in the Lebanon, together with Daniel Brunier and two other Lebanese business partners, Ramzi and Sami Ghosn. In 2000 he bought Château Trianon and became co-owner of Château Bellefond Belcier in 2003.

Dominique Hébrard is also passionate about sailing (and in particular, Dragon regattas) and is a member of the Saint-Emilion Jurade.

This is a historical property, dating back to the 16th century. By the time Dominique Hébrard bought it in December 2000, it had become a country residence with an under-exploited vineyard.

He embarked on essential investment involving renovation of the vineyard, vat room and cellar. As a result, the wines are currently rated among the best of the appellation.

The grapes produced by the ten hectares of vines (aged 35 years old on average), are harvested by hand. The vineyard is made up of 80% Merlot, 10% Carbernet Franc and 5% Cabernet Sauvignon, but there is also some Carménère, which adds complexity to the wines, with spicy, cherry and chocolate notes. 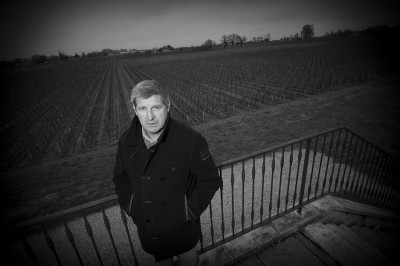 Maison Hébrard
Maison Hébrard The Hébrard company began life as a retail outlet in one of the ancient streets of Saint-Emilion. Maison Hébrard is currently located (since January 1st 2013) in Beychac et Cailleau, in a brand new 2000 square-metre warehouse with 400 sqm of office space and employs a staff of 16. The firm exports 90% of its stock to over 70 countries. Small château wines account for 35% of its sales, whereas the grand Cru Classés represent 65%. The rest is sold to the quality hotel-restaurant trade and specialized wine retailers.