Focus on a player : Eric Boissenot 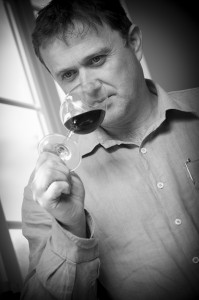 Eric Boissenot
I was born in 1969 and began my career in wine making with my father, Jacques Boissenot, at the age of 14, on the family property. He passed on to me his knowledge, experience and passion for wine. In 1991, at the age of 22, I graduated from the Faculty of Oenology in Bordeaux; at that time I began my career as a consultant oenologist for several other wine estates, both with and without my father. I regard each vineyard as an individual unit with its own character and expression. One must respect this in every way – when dealing with the vines, the grapes or the wines. The global complexity of the raw material is directly linked to the quality of the ‘terroir’ (soils, micro-climate) and this explains the hierarchy of Bordeaux wines.  As long as the blending is carefully managed to best express the terroir, whether the material is rich or less rich, the tasting will always be a pleasure.
In 1993, I studied for a joint DEA in oenology-ampleology  and a PhD in oenology-ampleology , which I obtained in 1997 (under the expert tuition of Professors Gérard Seguin and Yves Glories), after five years of studying the vineyard soils of the Médoc and their influence on the quality of the grapes and the wines.
I have always kept in close contact with the Faculty of Oenology in Bordeaux and I teach classes there to students taking the DUAD (university diploma of tasting aptitude) and for vocational training (currently ISVV). 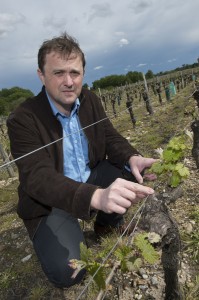 Laboratoire Boissenot
The laboratory was established in 1972 by my father, Jacques Boissenot, who was trained as a consultant oenologist by Emile Peynaud, with whom he worked for ten years. He had just set up a laboratory in the Chamber of Agriculture in Pauillac.

Eric Boissenot’s photography
My other passion is photography. I am very inspired by landscapes, the curves and symmetry of waterways, the way light is reflected on meandering rivers and poetic realism.
I am currently exhibiting at Château Brane Cantenac. This is the follow-up to their first photo exhibition in 2010, on the theme “Brane seen by….” . Henri Lurton and Christophe Capdeville asked me to create a series of photos on this theme. I wanted to produce outside images mainly, in large format and using silver film. I developed the photographic images on barite paper made in Japan. The exhibition is ongoing until the end of March 2013. 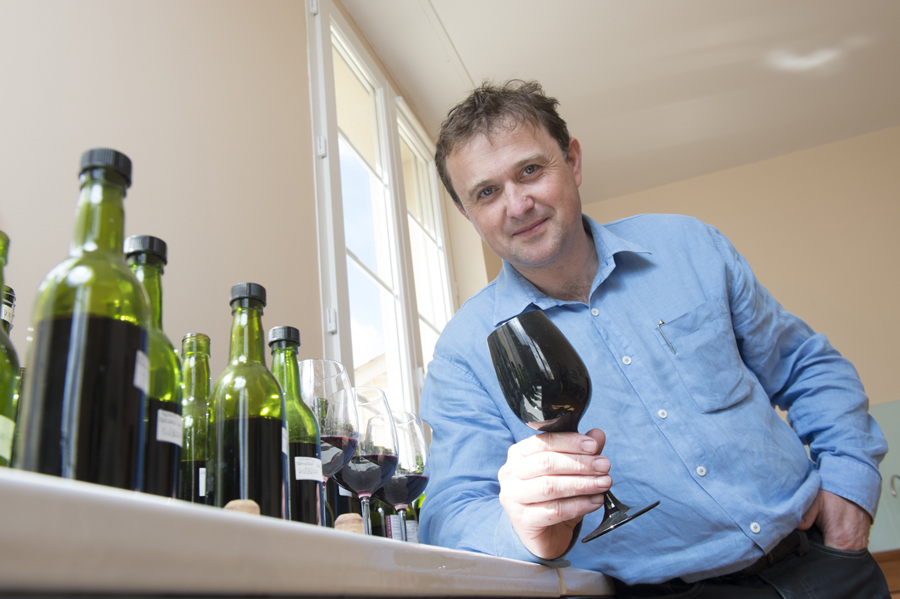