Focus on a player : Didier Cuvelier 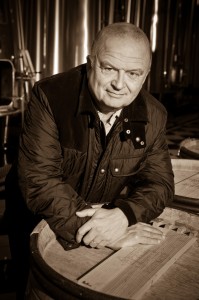 Didier Cuvelier, the orchestrator of Leoville Poyferré’s renaissance
59 year-old Didier Cuvelier is a man in charge of quite a tribe : his son, Louis (15) and five children from his wife Florence’s first mariage.
He comes from a family of wine merchants from the North of France. In 1804, Henri Cuvelier founded the wine trading house at Haubourdin, on the outskirts of Lille. In 1920, his sons Paul and Albert Cuvelier bought Château Léoville Poyferré. Didier trained as a chartered accountant before passing the DUAD (a university diploma in wine tasting) in 1976. His lecturer at the time was professor Emile Peynaud, who rapidly became his mentor.

In 1979, at the age of 26, Didier took over the running of Châteaux Léoville Poyferré, Moulin Riche and Le Crock – a real challenge! 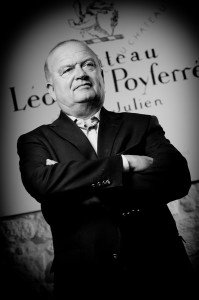 Château Léoville Poyferré
This estate is a second classified growth of 1855 in the Saint-Julien appellation. Its 80 hectares are made up of 65% Cabernet Sauvignon, 25% Merlot, 8% Petit Verdot and 2% Cabernet Franc. Château Moulin Riche, with its specific ‘terroir’ and the estate’s second wine, Pavillion de Poyferré complete the range.
The origins of this legendary vineyard go back to 1638. At the time, the estate was called Mont-Moytié, named after its founder, Jean de Moytié.
In 1740, the property was bought by Alexandre de Gasq, Lord of Léoville. It was largest wine estate in the Médoc at the time of the French Revolution.
The Marquis de Las Case, who was co-heir of the estate, emigrated and his share was sold as a national asset. In 1826, this part of the property was purchased by Hugh Barton and became Château Léoville Barton.
The latter’s eldest son, Pierre-Jean, Marshal of France, inherited what is now the vineyard of Château Léoville Las Cases.
His daughter Jeanne’s share was inherited by her son-in-law, Baron Jean-Marie Poyferré, who added his name to Léoville, thus founding Château Léoville Poyferré.

The renaissance of Château Léoville Poyferré
When he arrived in 1979, Didier Cuvelier immediately realised the fabulous potential of Léoville Poyferré, thanks to the excellent quality of its ‘terroir’. He embarked on an extensive programme of renovation in the vineyard (expanding the surface area, pulling out old or diseased vines and re-planting). The work was finished in the Spring of 1998. But it was the 1982 vintage that marked a turning point in the history of Léoville Poyferré and the begining of a long line of successes.
When asked which vintage he is most proud of, Didier replies « 2009, which Robert Parker scored 100/100, but I’m actually proud of them all. » 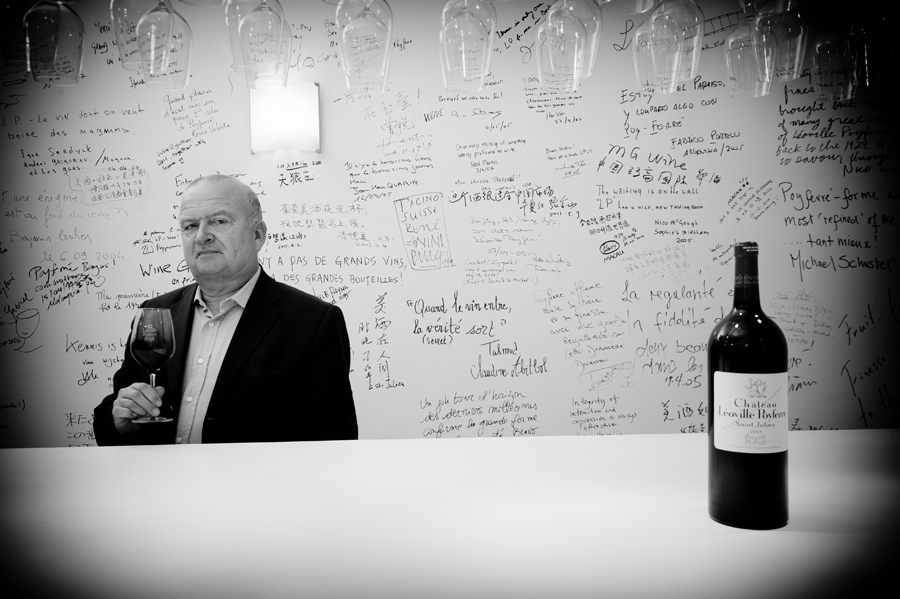